The most advanced electric motorcycle in the world.
With 30% more power than a traditional 450 combustion bike, the Stark VARG outperforms all other bikes on the market. 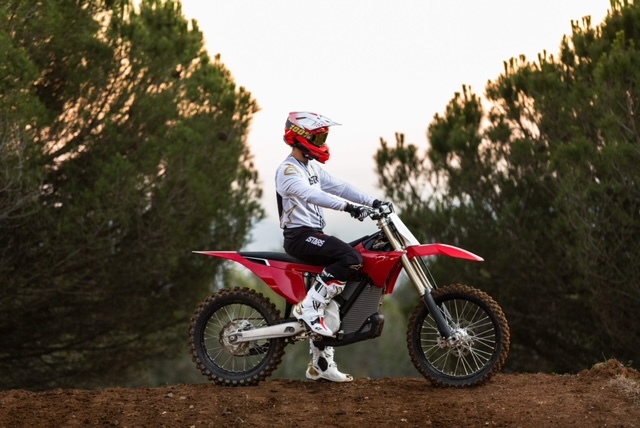 6kWh – Up to 6hrs of riding
The 6kWh of the Stark VARG allows you to ride for up to 6 hours of easy trail riding or complete a full MXGP heat and recharging takes between 1 or 2 hours depending on the outlet and charger. 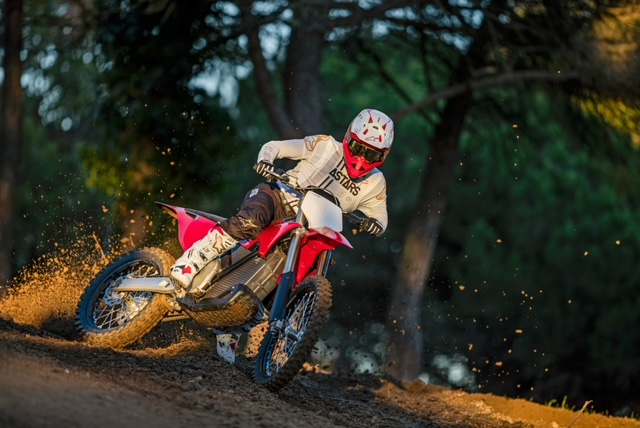 Light and Agile.
With the lightest motocross frame on the market, the lowest centre of gravity and an optimised weight distribution, the Stark VARG provides agility and a featherweight riding sensation. 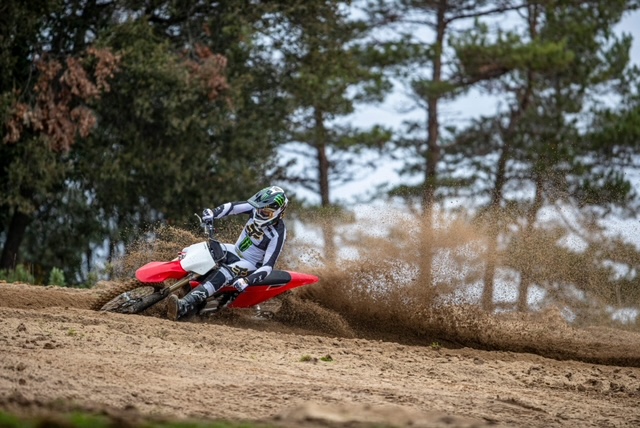 938 NM and 14200 RPM
The Stark VARG delivers an incredible 938NM of torque on the rear wheel and the carbon fibre sleeve motor spins at up to 14200rpm. 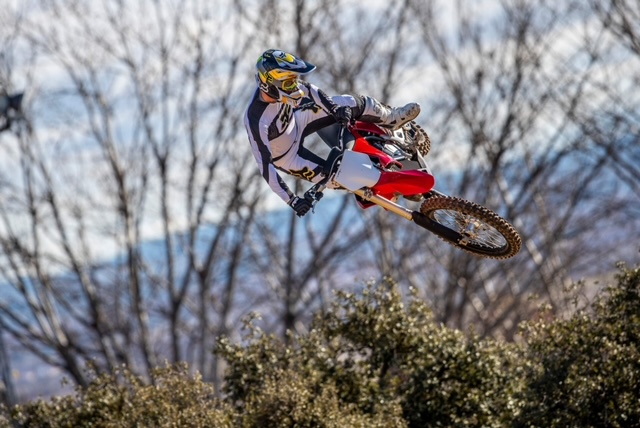 +100 Ride Modes
The Stark VARG is equipped with an Android Stark phone that allows you to customise the bike, adjusting the power curve, engine braking, flywheel effect and traction control, to make the perfect bike for every rider and track. 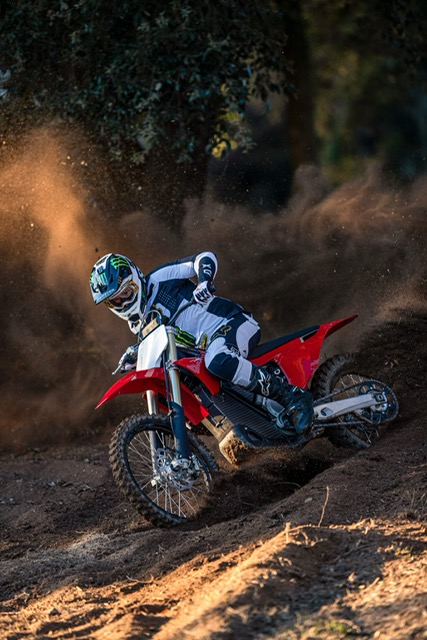 Zero emissions, low maintenance.
With zero emissions and no filters to change, the Stark VARG requires a very simple level of maintenance. It’s as easy to take care of as a bicycle.

KTM Newcastle are taking your orders NOW on 2 models below.
Stark VARG 60 and Stark VARG Alpha 80